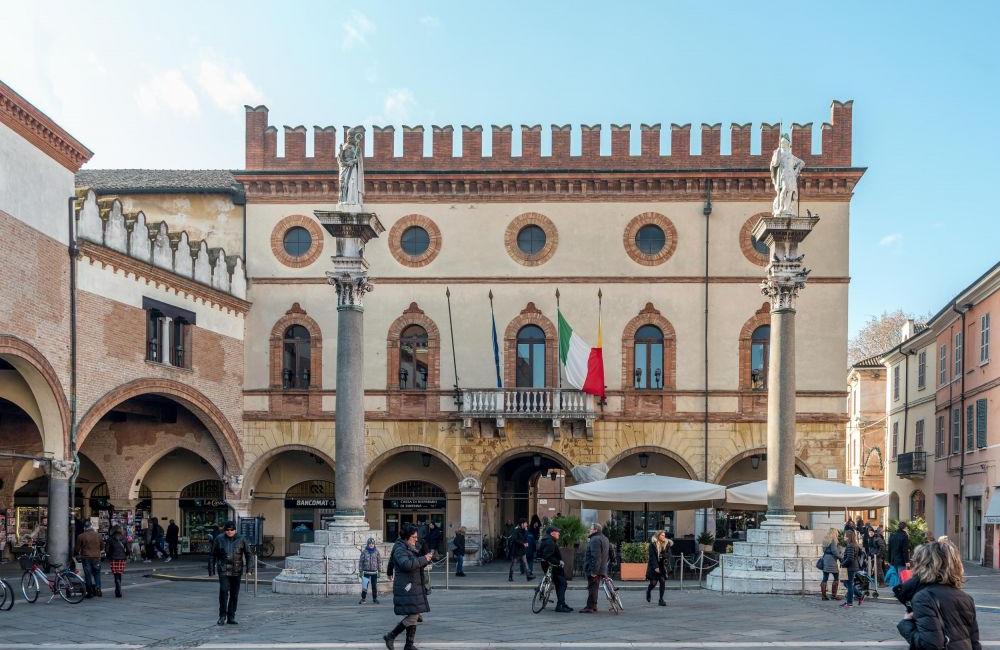 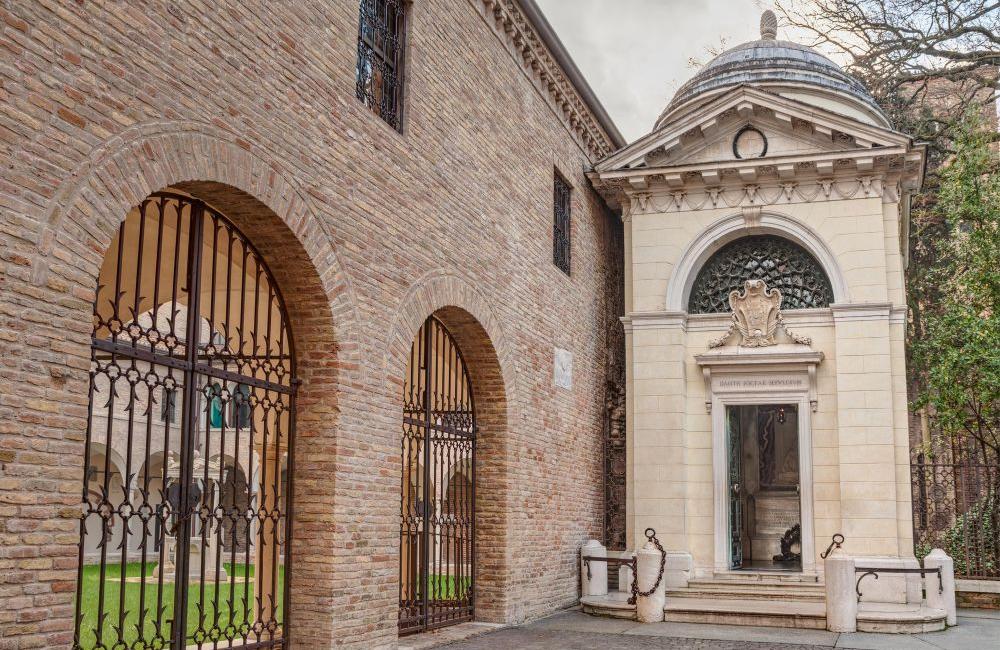 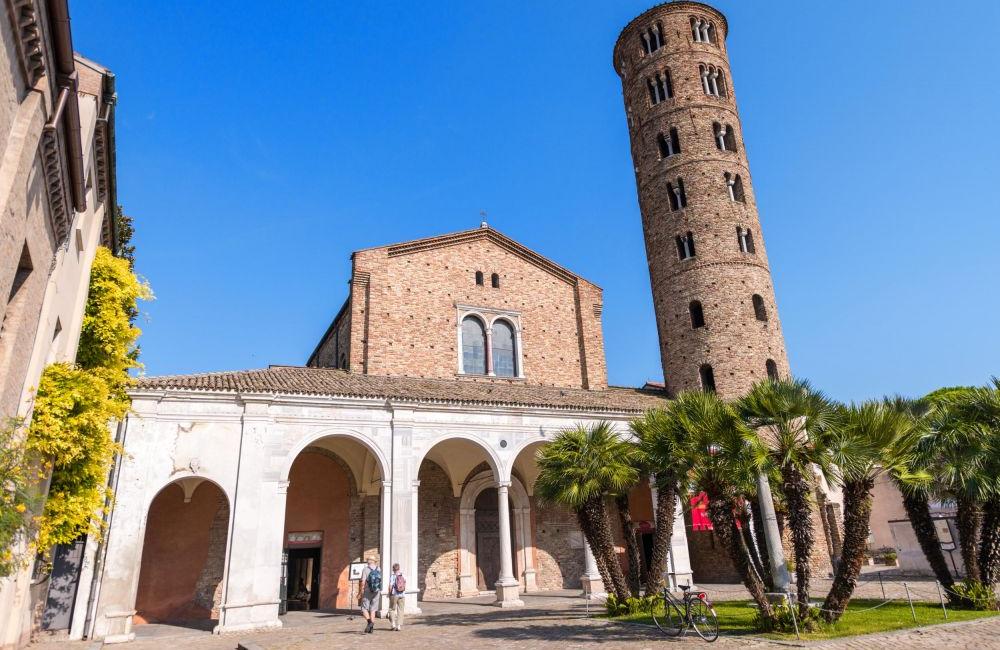 This private bike tour organized by Walk ‘n Ride is a tailor-made journey into the city of Ravenna and its UNESCO monuments, and much more!

Let our tour guides ride you through the streets of Ravenna’s centre and discover some of the most emblematic monuments of the city, Piazza del Popolo, Dante Alighieri’s Tomb and the 17th-century Palazzo Rasponi.

You will clearly stop to admire some UNESCO sites as well, such as the Neonian and Arian Baptistry, the Basilicas of Sant’Apollinare Nuovo and San Vitale and the Mausoleum of Galla Placidia, and their magnificent byzantine mosaics.

These perfectly-preserved monuments are the evidence of a great period in the history of Ravenna: between 400-600 A.D. the city became first the capital of the Roman Empire, then capital of the Kingdom of Italy and eventually main outpost of the Byzantine Empire.

Thanks to their enormous historical and artistic value, in 1996 they were included in the list of the UNESCO World Heritage Sites together with the Mausoleum of Theodoric, the Basilica Sant’Apollinare in Classe and the Archiepiscopal Chapel.

Thanks to our tour guide, you will immerse not only in the history of Ravenna, but also into its lifestyle and culture so as to experience this territory to the fullest.

Dress code:
Casual, comfortable clothes and/or sportswear.
During Summer season the use of sunscreen and a hat are recommended, as are gloves, scarves and caps during Winter season.