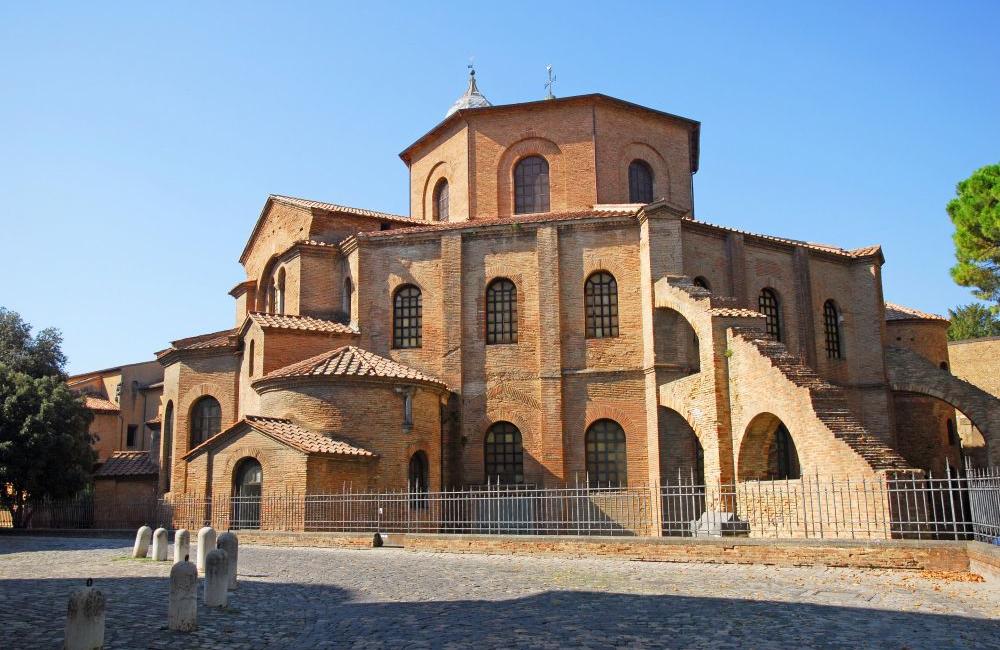 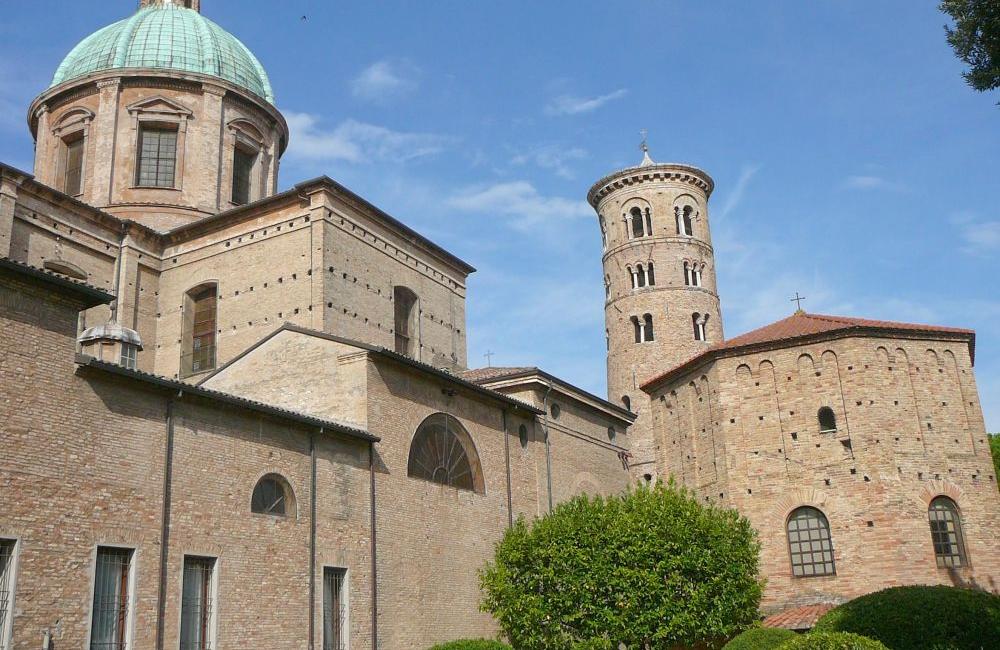 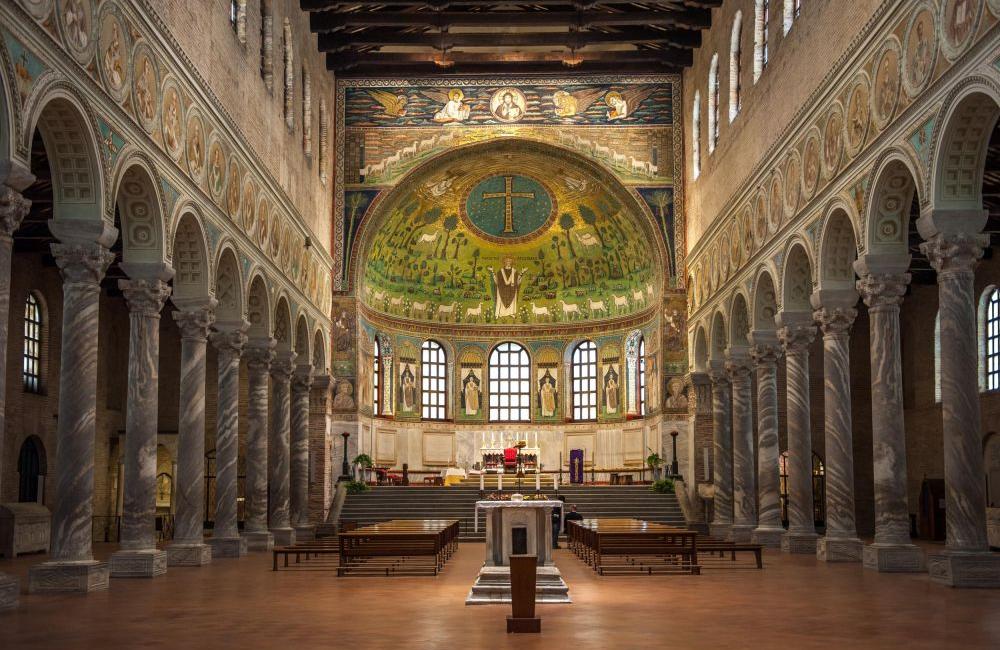 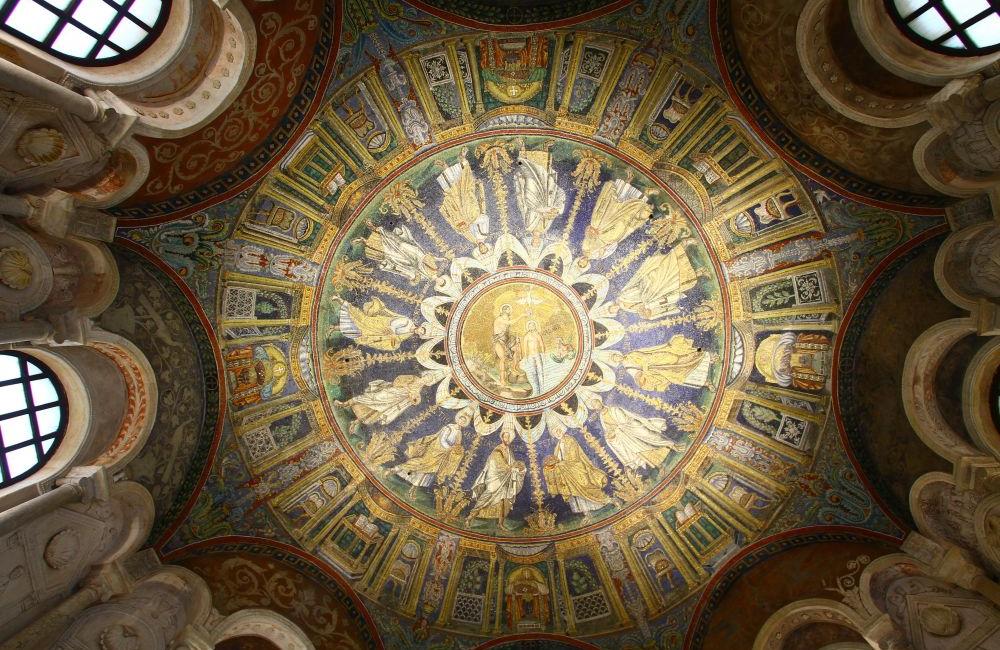 Jump on our colourful bikes and follow us along the streets of the wonderful Ravenna!
During this bike tour by Walk ‘n Ride you will discover the city of byzantine mosaics that hosts 8 UNESCO World Heritage Sites.

Let our tour guides ride you through the streets of Ravenna’s centre, among enchanting ancient basilicas. You’ll be surrounded by the fascinating history of this city and by the lives of the illustrious characters who found a home in Ravenna.

Although the origin of the city goes back to the pre-Roman period, what makes it unique are the many and perfectly-preserved remains of the byzantine period (400-600 A.D.) housing amazing mosaic decorations. Over these two centuries the city was first the capital of the Roman Empire, then capital of the Kingdom of Italy and eventually main outpost of the Byzantine Empire, which explains the reason why its architecture, both religious and civil, has been redone and richly reconstructed throughout the years.

The guided bike tour will take you to some of the UNESCO monuments of the city, such as the Neonian and the Arian Baptistry, the Basilicas of Sant’Apollinare Nuovo and San Vitale and the Mausoleum of Galla Placidia, where you will admire the simplicity and yet magnificence of these buildings.

In addition to the UNESCO sites you will also reach other symbolic landmarks of the city like Dante’s Tomb, home to the great poet’s remains who arrived in Ravenna in 1318, the meeting place for the Ravenna citizens Piazza del Popolo, and finally the former city docks, the Darsena.

Dress code:
Casual, comfortable clothes and/or sportswear
During summer season sunscreen and a hat are recommended, as are gloves,scarves and a cap during winter season.