The bike tour’s itinerary is inside Bologna’s town centre. 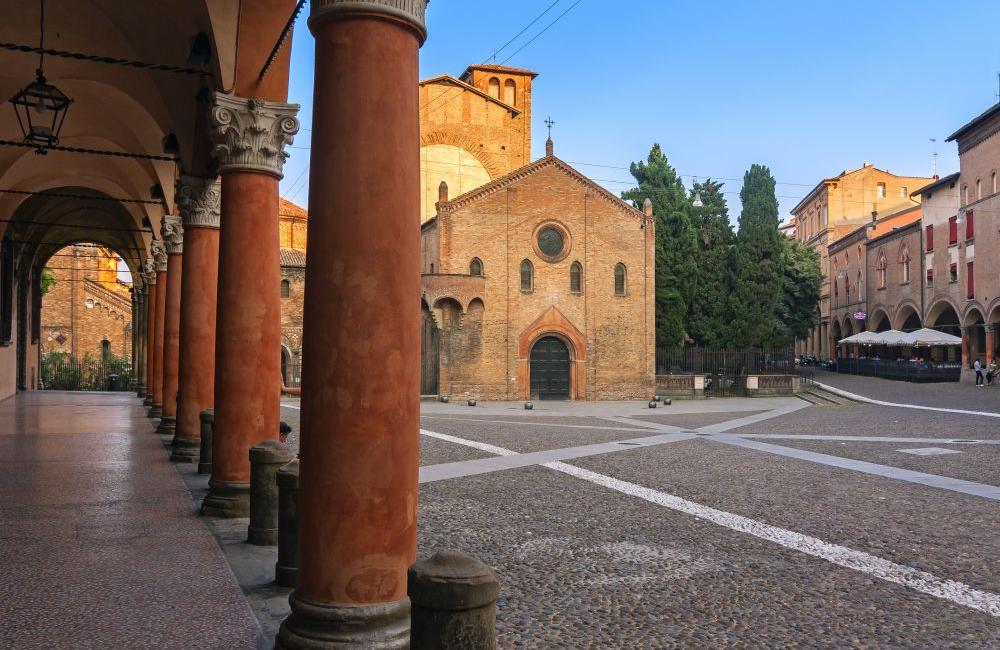 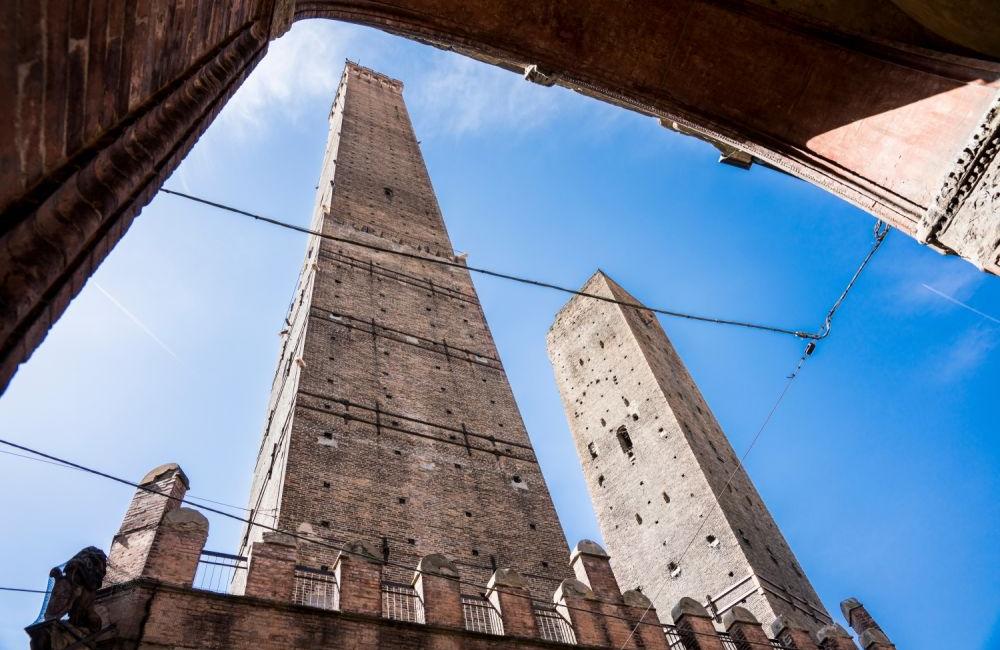 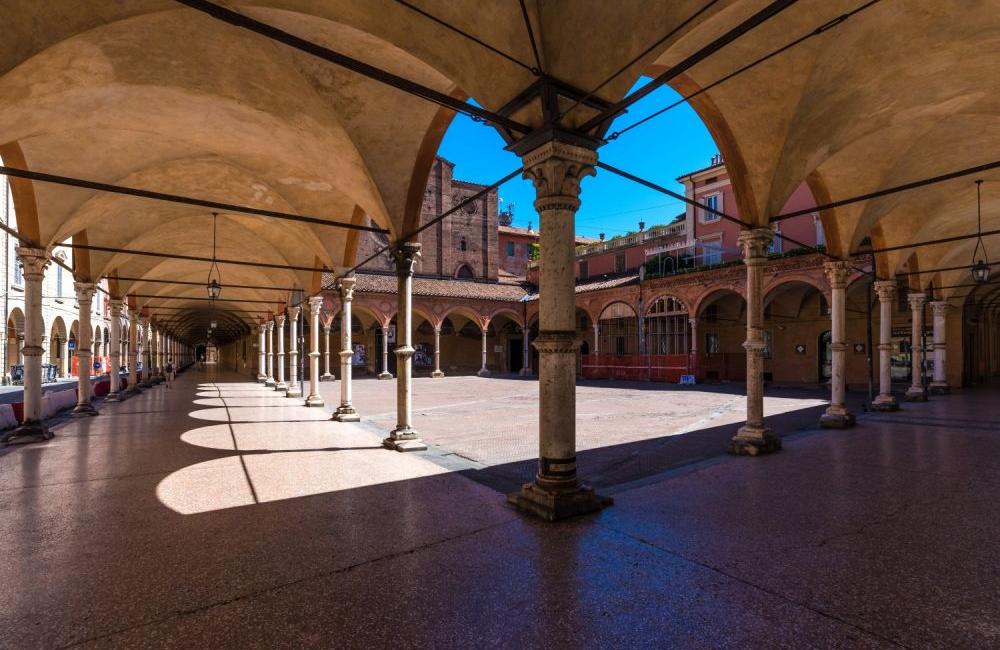 The perfect bike tour to immerse yourself in the great history of Bologna, in just 2 hours.
You will discover the very best of Bologna: from the oldest university in the world to the magnificent Piazza Maggiore, you will ride under the Two Towers, one of the most important landmarks of the city, and along its amazing porticoes.

Starting from the modern district of Manifattura delle Arti, nowadays a hi-tech and cultural centre of the city, you’ll be guided through the story of the Medieval port of Bologna and the historical relevance of the water canals which were part of the city and now flow underground.

You will then reach the Prendiparte Tower, a well-preserved tower which will lead you back in history. You’ll discover the importance of the Jewish community passing through the former Jewish ghetto and get to the main symbol of Bologna, the Two Towers.

Cycling surrounded by the porticoes, you’ll reach Bologna’s impressive main square, Piazza Maggiore, where you’ll admire some of the most important buildings in Bologna: Palazzo d'Accursio, the amazing Basilica di San Petronio, Fontana del Nettuno and Palazzo Re Enzo. You’ll also discover the Archiginnasio, first seat of the University of Bologna, the oldest one in the western world.

The tour will move towards the Basilica San Domenico, built to preserve the saint’s remains and seat of the masterpiece by sculptors Nicola Pisano, Niccolò dell'Arca and a young Michelangelo. You’ll discover hidden squares and ancient suburbs, thus reaching the extraordinary Piazza Santo Stefano with its Basilica, whose origins go back to the birth of Christianity.
.
Your tour will finish in Via Piella, one of the few points in the city where the water canals that nourished the mills and gave energy to the medieval Bologna are still visible through the famous finestrella (little window).

Dress code:
Comfortable clothes and sportswear.
During Summer sunscreen and a hat are recommended, as gloves, scarves and a cap during Winter