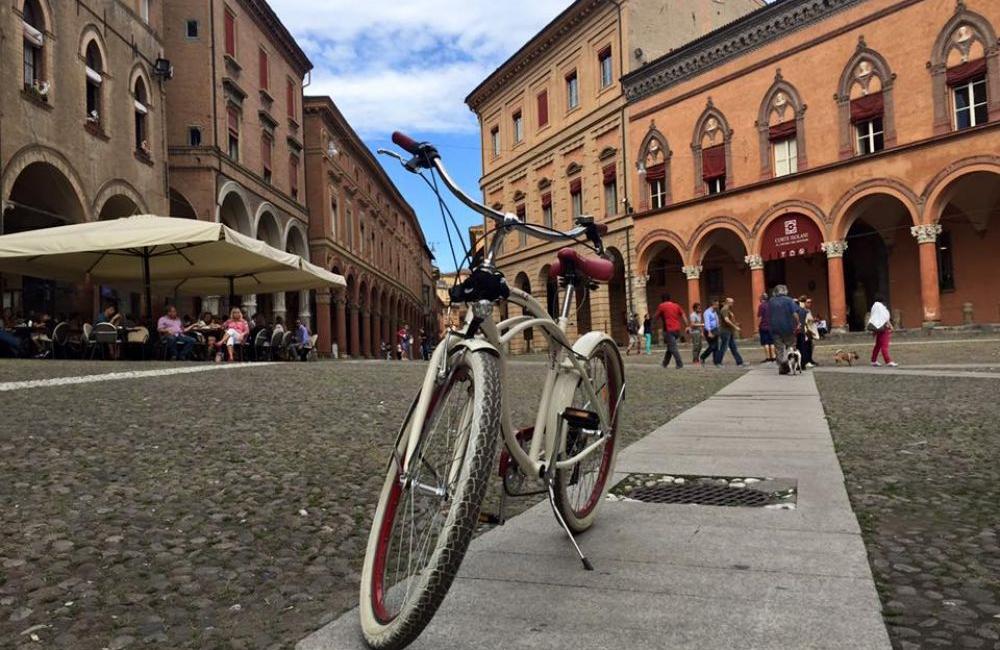 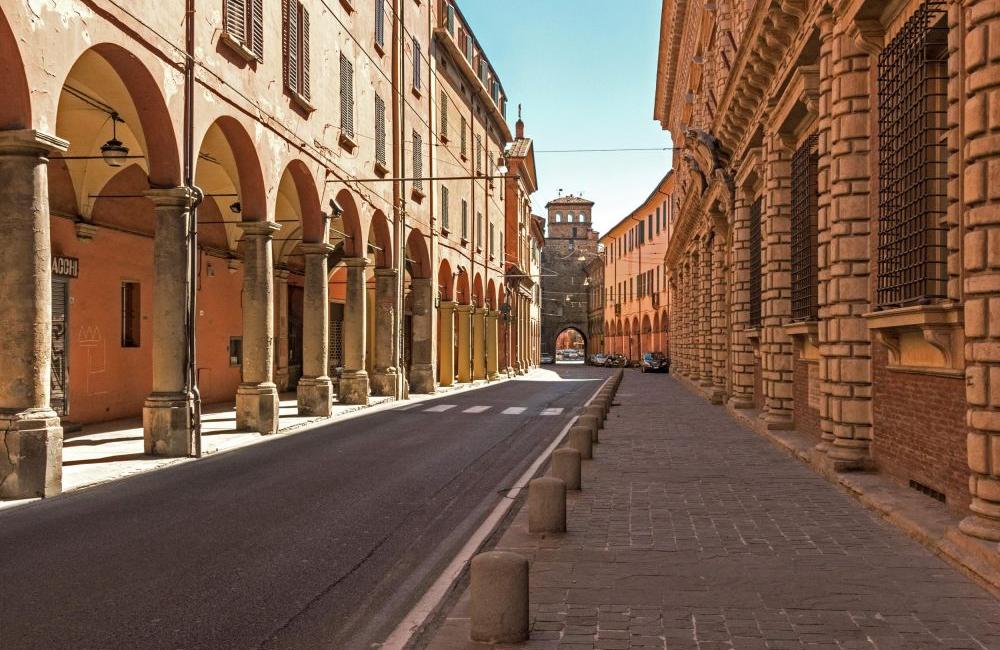 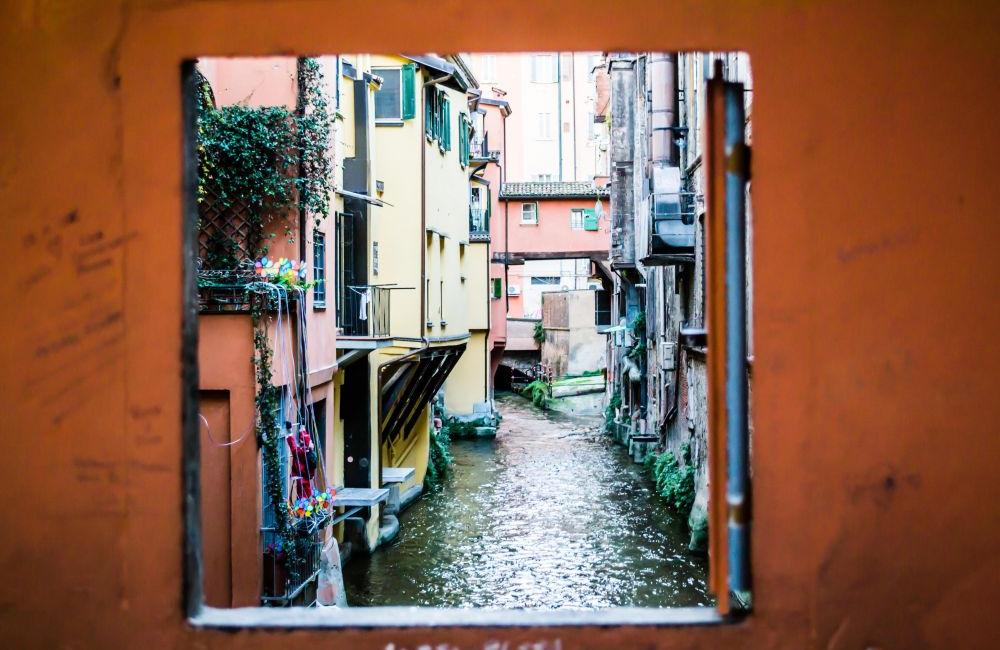 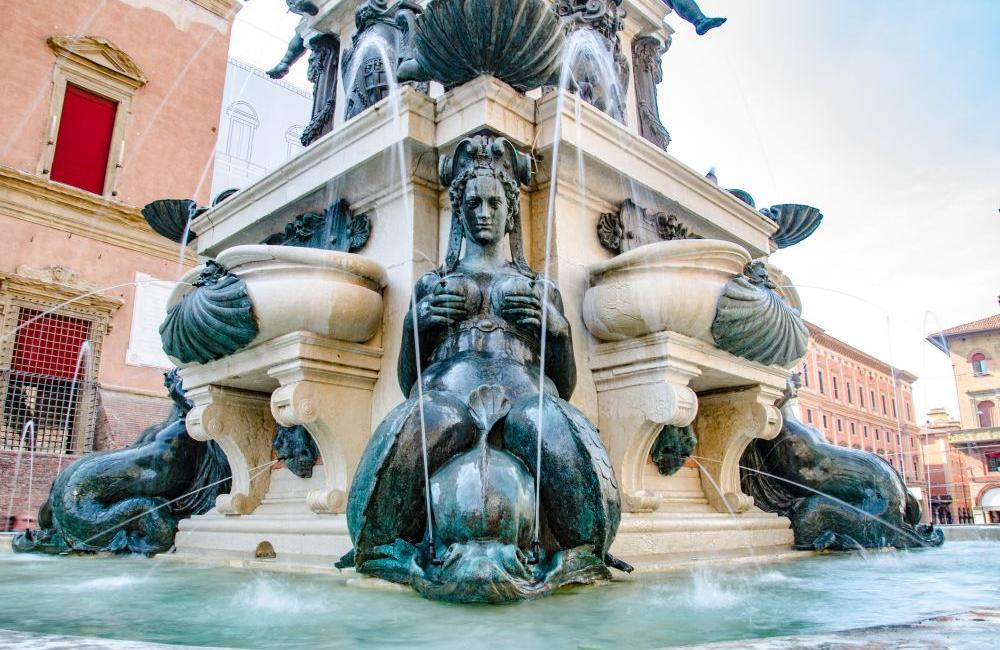 A photo tour of Bologna that will show you the city from a surprising perspective.
This 3-hour bike tour by Walk ‘n Ride is dedicated to photography enthusiasts who wish to capture its most fascinating and unusual spots.

The tour includes many photo opportunities, both downtown and in the closest neighbourhoods to the centre, off the beaten track. You will thus take a closer look at some lesser-known places and experience the real Bologna.

Take your camera or smartphone and ride with the guide to Via Piella where you will catch a glimpse of one of the underground water canals still flowing under Bologna’s centre, looking through a little window (finestrella).

Among the stops of this photo tour, the must-see Two Towers, Bologna’s landmark, that remind us of how the city looked like in the Middle Ages, and the important Basilicas of San Domenico and San Francesco.

Bologna also means a long sequence of porticoes and buildings with warm colours. Follow the guide to Via del Pratello and Via Saragozza - two different but equally charming streets - to grasp the essence of this place.

Riding back to the heart of the city, you will take a pic of Piazza Maggiore and finally stop in front of the Statue of the Neptune, protagonist of the namesake fountain.

This tour is a unique opportunity to capture the different souls of the city with your camera or mobile, combining your passion for framing and details with the pleasure of discovering Bologna’s culture and traditions.

Dress code
Casual and comfortable clothes and sportswear.
During summer season sunscreen and a hat are recommended, as are gloves, scarves and a cap during winter season.