Cycling through the nature reserves of Ravenna, between mosaics and archaeological sites 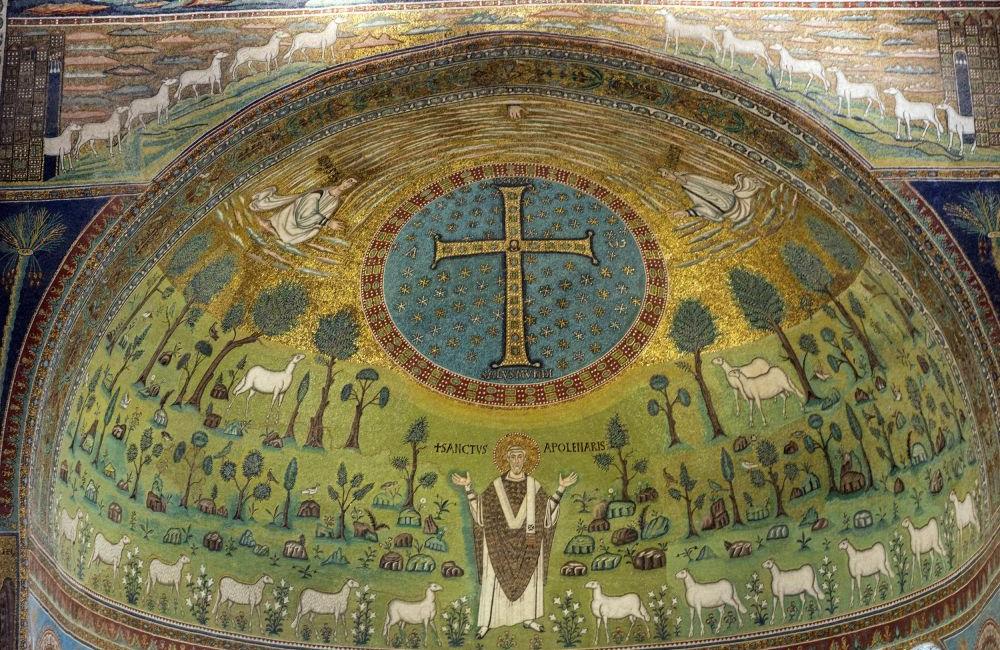 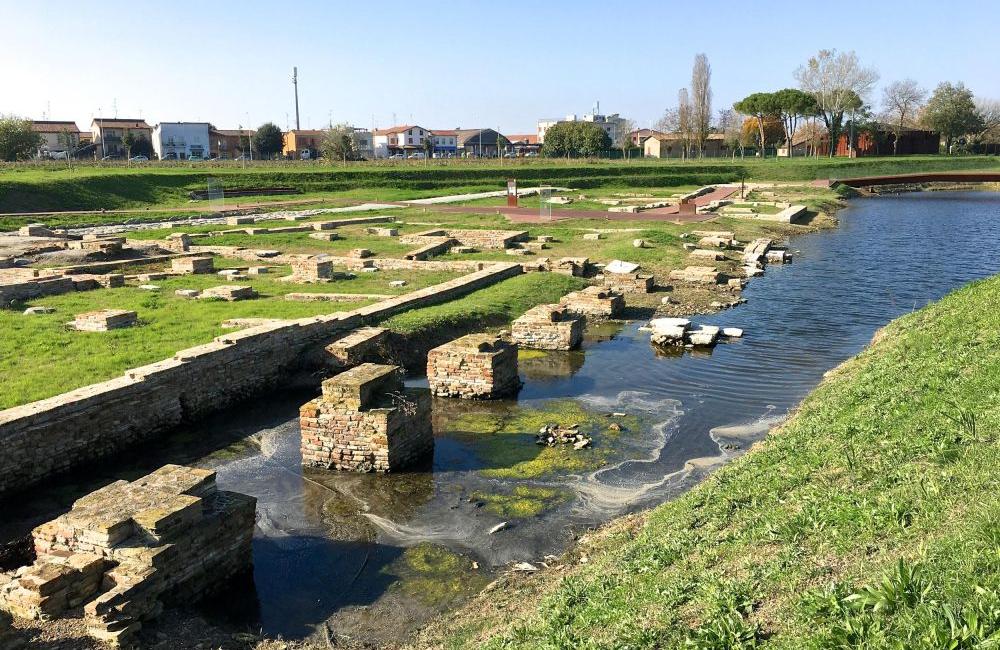 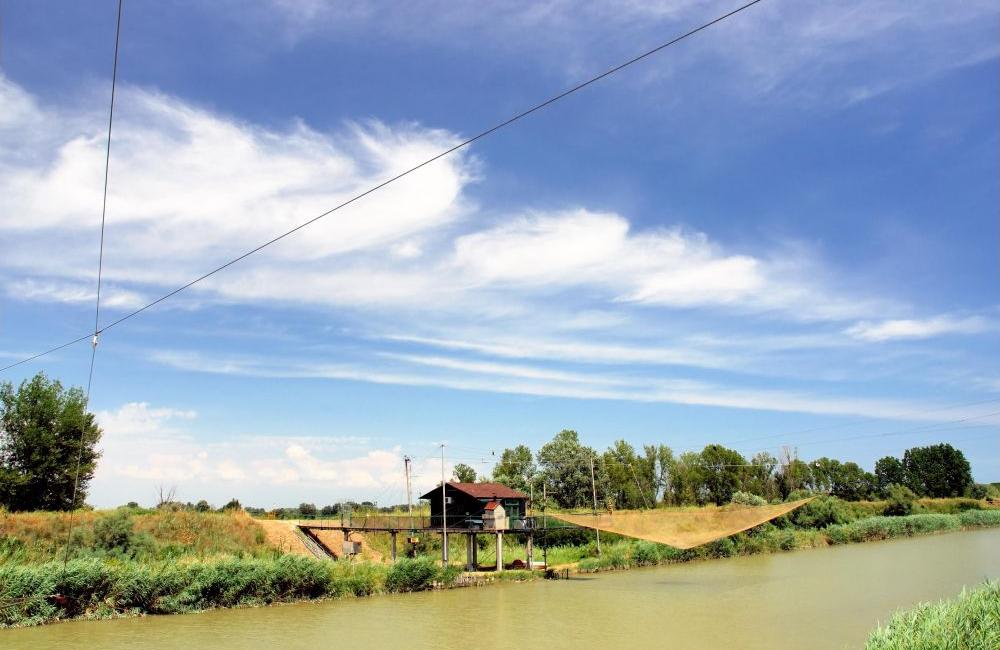 Ravenna has an ancient and fascinating history, the evidence of which can be found in the many archaeological and artistic traces spread on its territory. This bike tour by Walk 'n Ride will show you Ravenna's Roman port, called Classe, now turned into an archaeological park, and the Basilica Sant'Apollinare in Classe boasting amazing Byzantine mosaics. You'll then cycle through green and cool pinewoods and nature reserves, where you'll spot the so-called padelloni, the typical fishing huts of this area, and end your bike tour with a delicious stuffed piadina - the right way to gather your energy back!

Hopping on our bikes we'll head for the Ancient Port of Classe, an important archeological area near the centre of Ravenna. Classe was once a long water canal made of various lagoons, wide enough to accommodate up to 250 warships during the V and VI centuries, when Ravenna was the capital of the Western Roman Empire and its commercial seaport was at its greatest moment.

We will then proceed towards the Basilica of Sant'Apollinare in Classe, an imposing and majestic cathedral 8 km far from Ravenna's centre. The church was built during the first half of the VI century and is considered the greatest example of an Early Christian church. Regardless of the many spoliations it has suffered during the course of past centuries, the church still shows the beauty of its original structure. You'll be mesmerized by the colorful mosaics of its apse and the ancient marbled sarcophagus of the archbishops, placed along its side aisles.

After visiting Classe, we'll go off the beaten tracks and reach the coast riding through the nature reserves, teeming with padelloni or bilancioni, Ravenna's fishing huts built directly on the canal banks. At the end of the tour we'll enjoy a tasty meal in a restaurant near the sea in Lido di Dante, followed by a hour of free time to go shopping or just relax. Finally we'll return following the suggestive river bank of the Darsena which will take us back to Ravenna.