A full-day hiking tour on the hills of Bologna, visiting 3 villas and their gorgeous parks 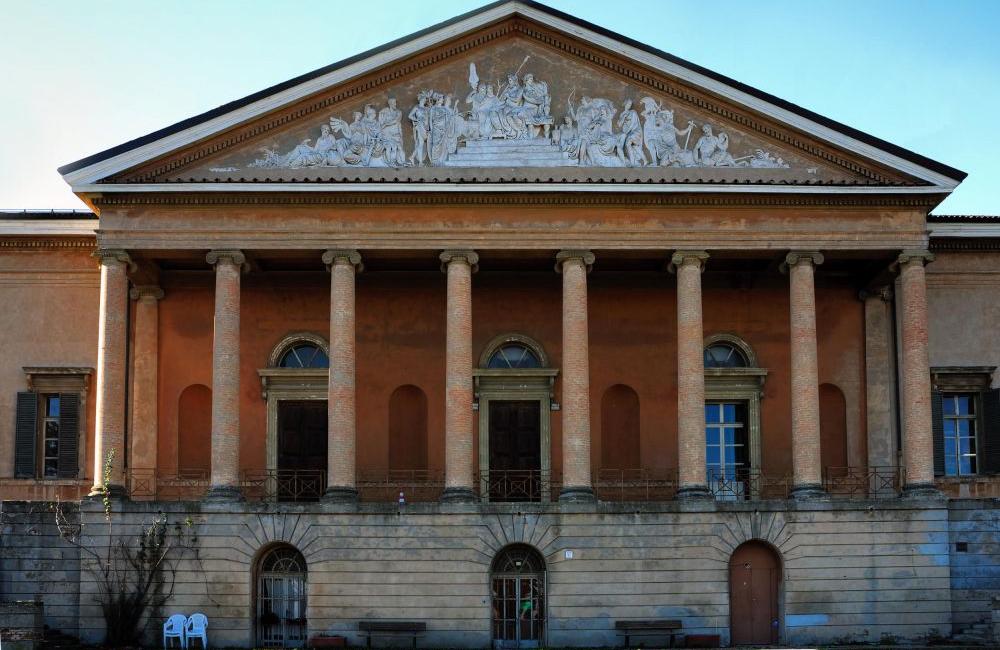 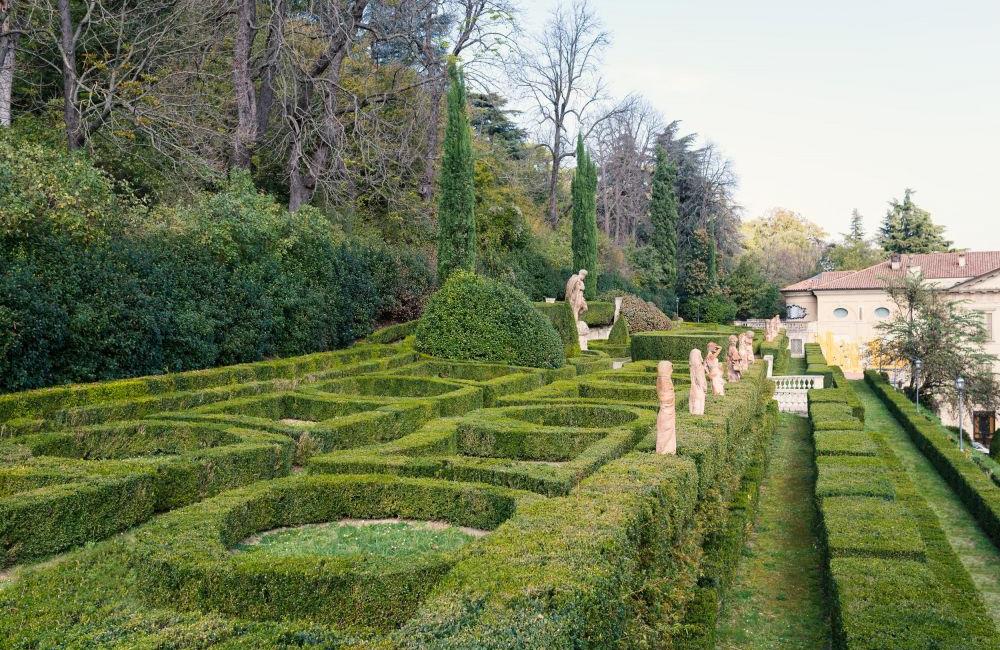 This hiking tour is a real immersion in Bologna's history and art. Starting from the city centre, the tour will take you to 3 ancient villas still standing on Bologna's hills, the famous colli bolognesi, by crossing some of the most wonderful parks of the city, including Villa Ghigi's Park.

Bologna was once home to many noble villas which were set on the hills south of the city. The most illustrious families built their summer residence right here, where they could cool down in the hot summer days and throw parties for their guests. Some of these villas have survived until today and still belong to their original owners, while others have been donated to the city or sadly abandoned.

Our tour will start from the city centre and its highlights. We'll then take via Saragozza and stroll under its portico, the longest one in the world (almost 4 km) until we get to the main gate of the first villa, Villa Spada. Erected at the end of the 18th century, Villa Spada is now a public property which hosts the Museum of Textiles and Upholstery. Inside the surronding park, overlooked by century-old cedar trees and oaks, a small tower stands out: the Renaissance patriot Ugo Bassi was incarcerated here before his execution.
Crossing parks and following beautiful paths among forests and forgotten orchards, we’ll get to our second stop, Villa Ghigi. Our third and last stop will be Villa Aldini, near the Osservanza complex. Built in 1811 on behalf of Antonio Aldini, one of Napoleon's ministers, this villa is now closed to visitors. Yet, from its panoramic terrace it’s possible to take the most amazing pictures of Bologna from above.

Walking downhill towards the city centre, you'll have the chance to pass by some other interesting landmarks such as the Basilica San Domenico, the narrow streets of the market area (Mercato Quadrilatero), the Two Towers, and the Little Window on Via Piella, from which you can spot one of the city's hidden canals.

Packed lunch. The tour is available all year.

Technical advice:
Backpack for a bootle of water, something to eat, photo camera, tissues. During summer season anti-mosquitos.