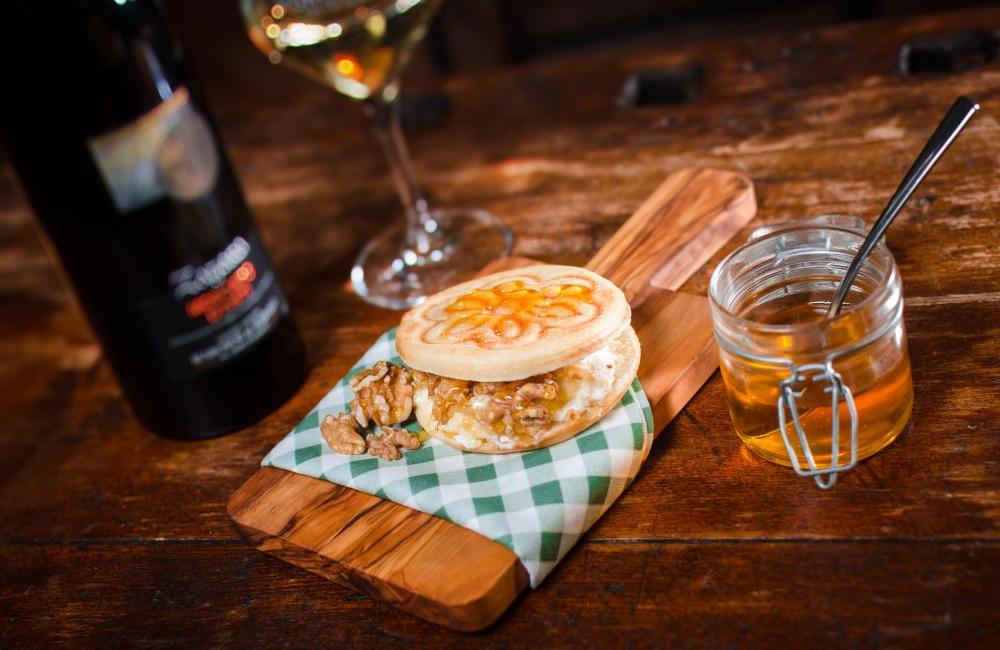 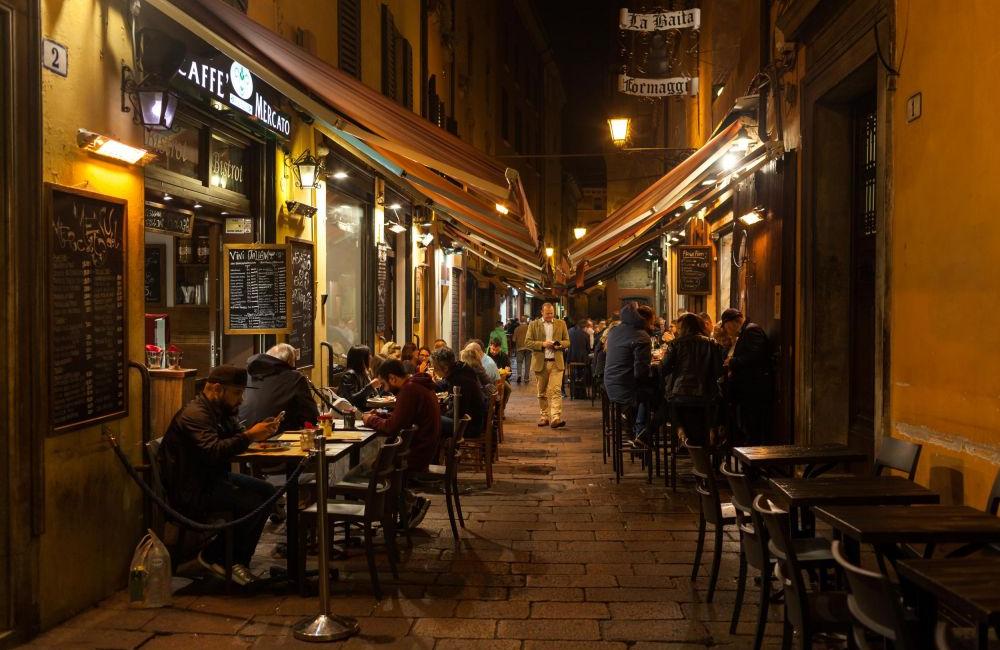 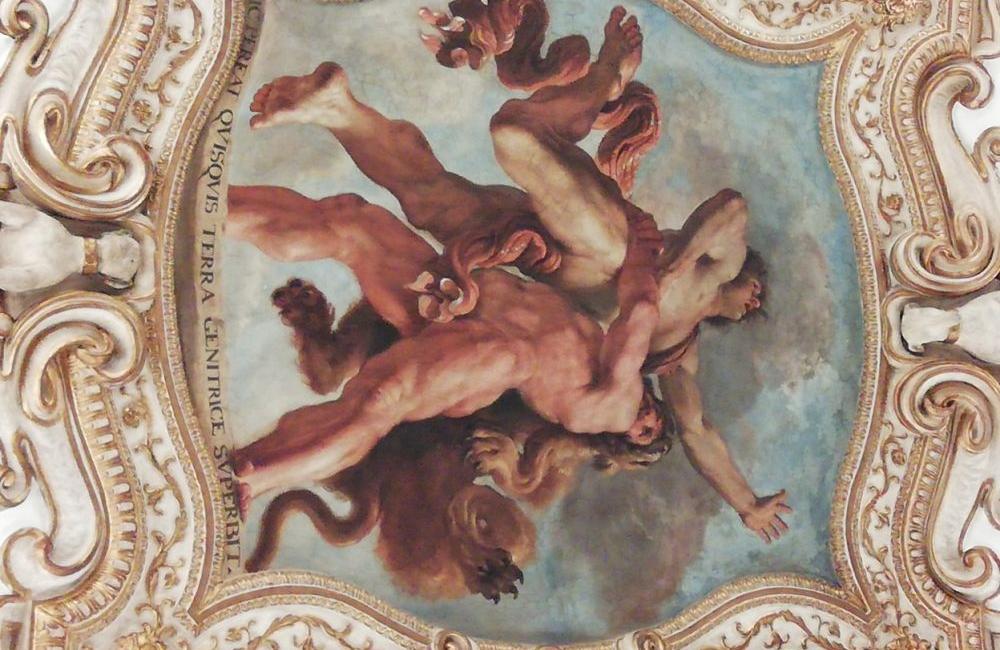 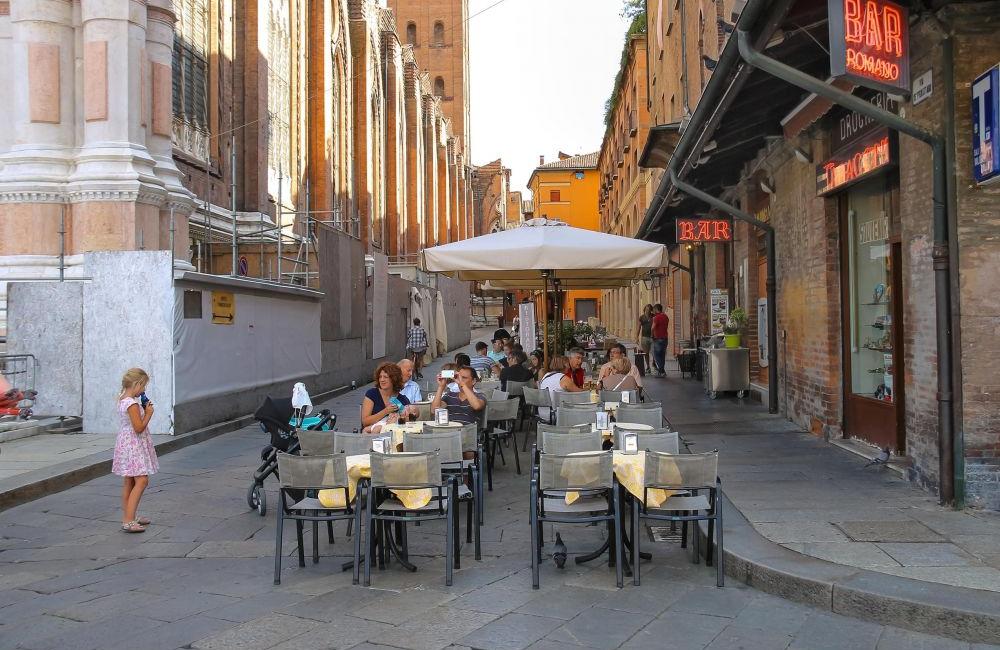 Taste the typical wines of Bologna’s territory with this private bike tour by Walk ‘n Ride and discover this fascinating city riding on two wheels.

Wine in the Bolognese area was well-known and appreciated already in Roman times and since the I century A.D. it started to be exported throughout the Roman Empire. This tradition has been perfectioned to highest levels since then, and today many different wines are produced on Bologna’s hills by local wine cellars.

During the tour, you will stop for two tastings of local grape varieties in the most prestigious wine shops of the city. You will thus appreciate the history and features of Bologna’s wineries, holding a glass of in your hand.

The guide will also show you some of the most interesting attractions of Bologna to round off the tour, such as the celebrated Two Towers, Corte Isolani and Piazza Santo Stefano also called the Seven Churches.

The tour also includes an exclusive visit to a noble private house that hosts a fresco by Guercino, perfectly preserved.