A journey to discover the events, sites and leading characters of the Risorgimento 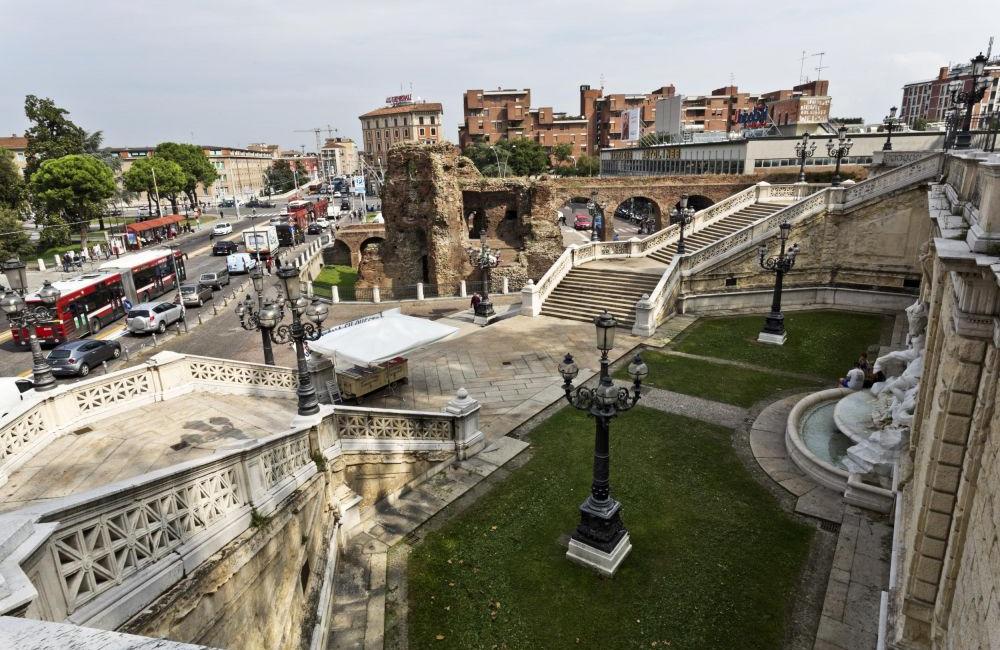 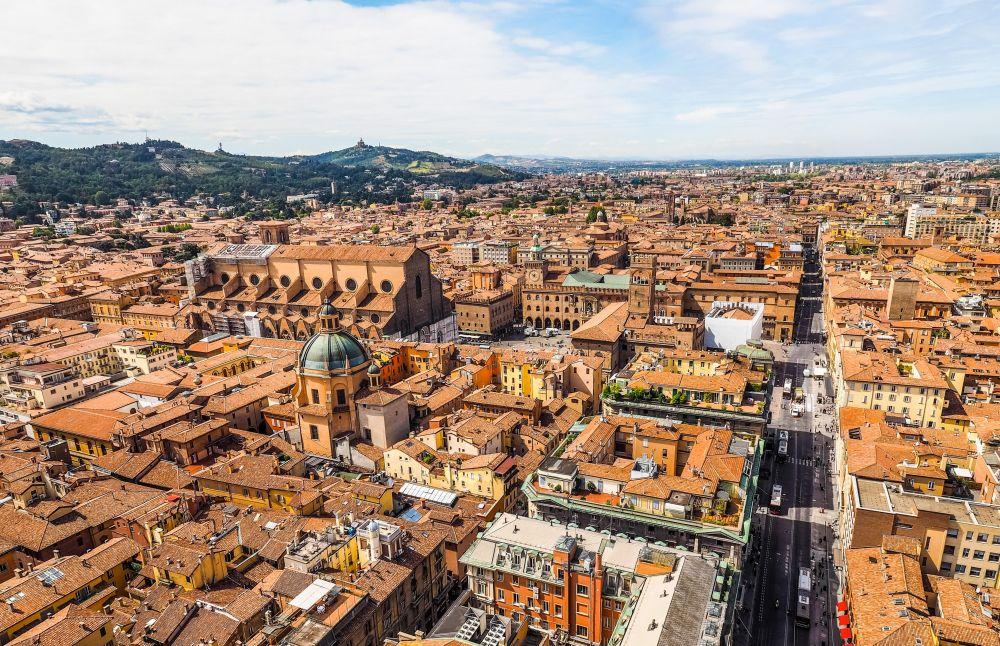 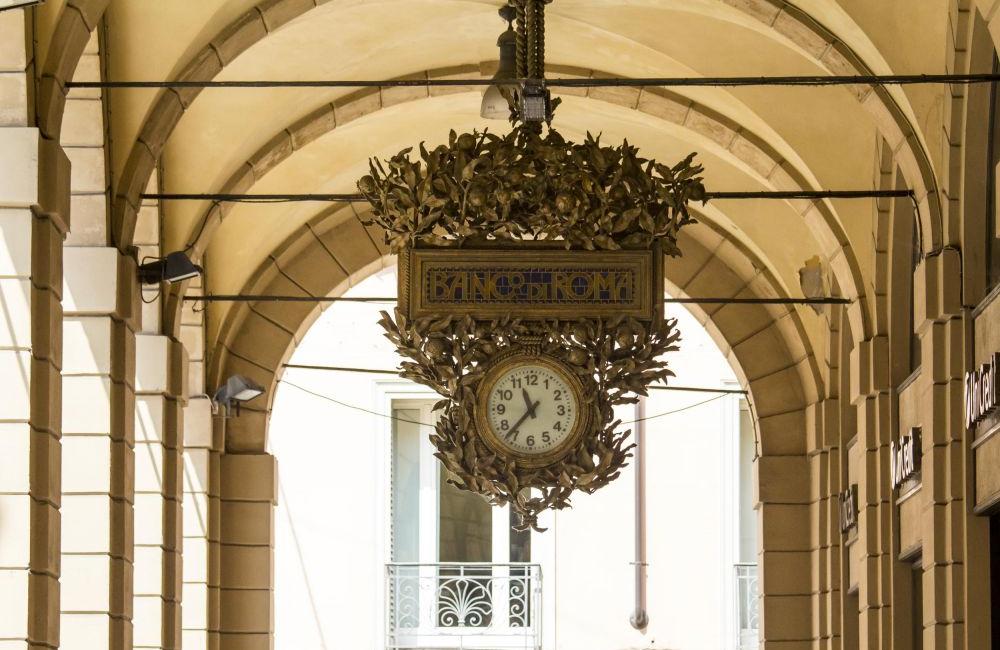 A bike tour to discover the events, sites and Bolognese characters that between the early 18th and the mid-19th century played a primary role in the process that brought to the unification of the Italian peninsula, the socalled Italian Risorgimento.

Our tour guides will explain the events of those memorable years through the lives of the Bolognese heroes of the Risorgimento, starting from Luigi Zamboni, a student considered to be the founder of the Italian flag.

You will thus understand the story of a city, Bologna, that went through the absolutism of the Papal State, the revolutionary ideals of Napoleon, the Austrian restoration and finally the unification of the kingdom of Italy under the crown of Vittorio Emanuele II.

The tour will also take you to the Monumental Cemetery of Bologna, the Certosa, just outside the city walls, a treasure chest of art and memories that will leave you speechless.

The final stop of the bike tour will be the visit to the Risorgimento Museum displaying relics, paintings, arms, uniforms and flags from the French Revolution to the Great War. The museum is hosted inside Casa Carducci, the Italian poet’s last home that is now a national monument.

Dress code:
Casual, comfortable clothes and/or sportswear
During Summer season the use of sunscreen and a hat is recommended, as are gloves, scarves and a cap during winter.