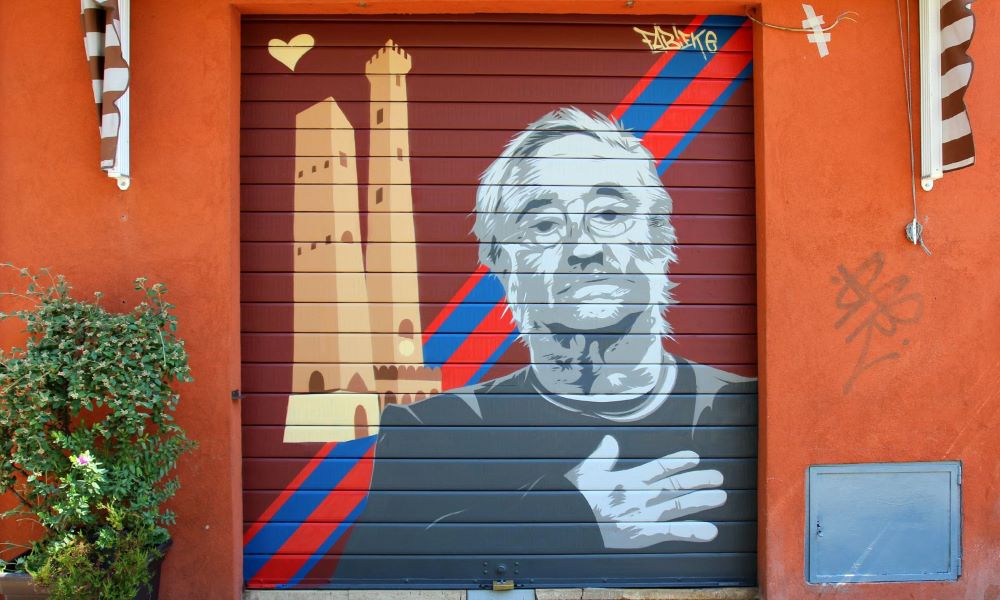 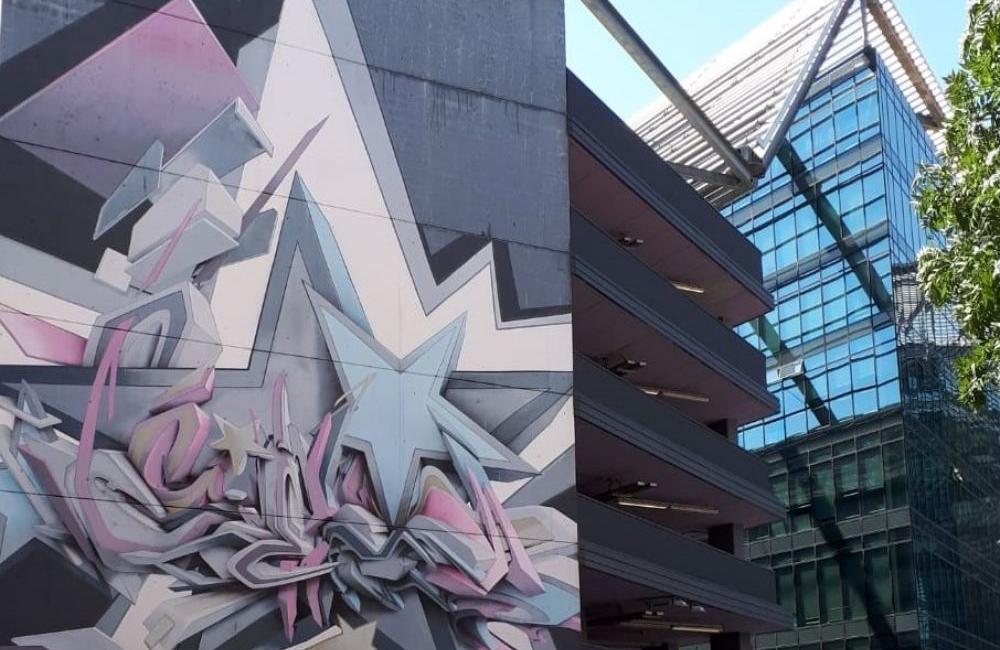 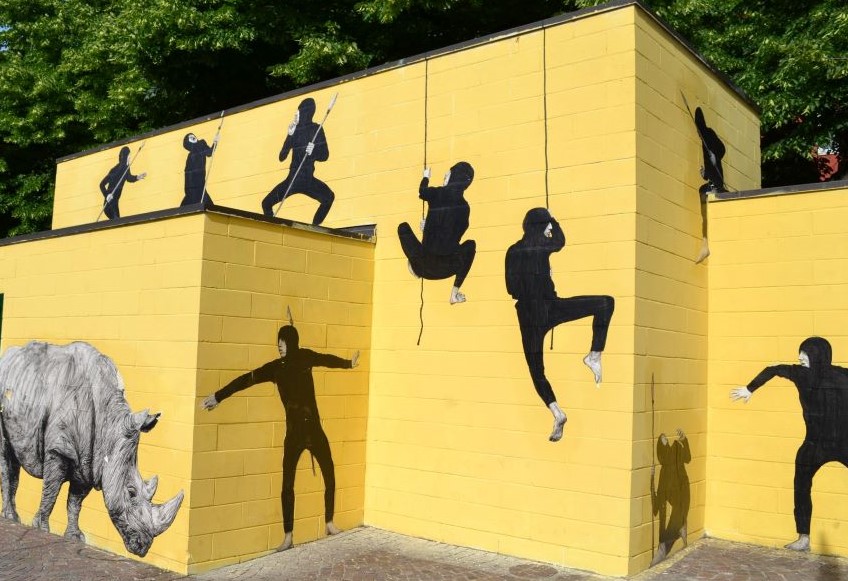 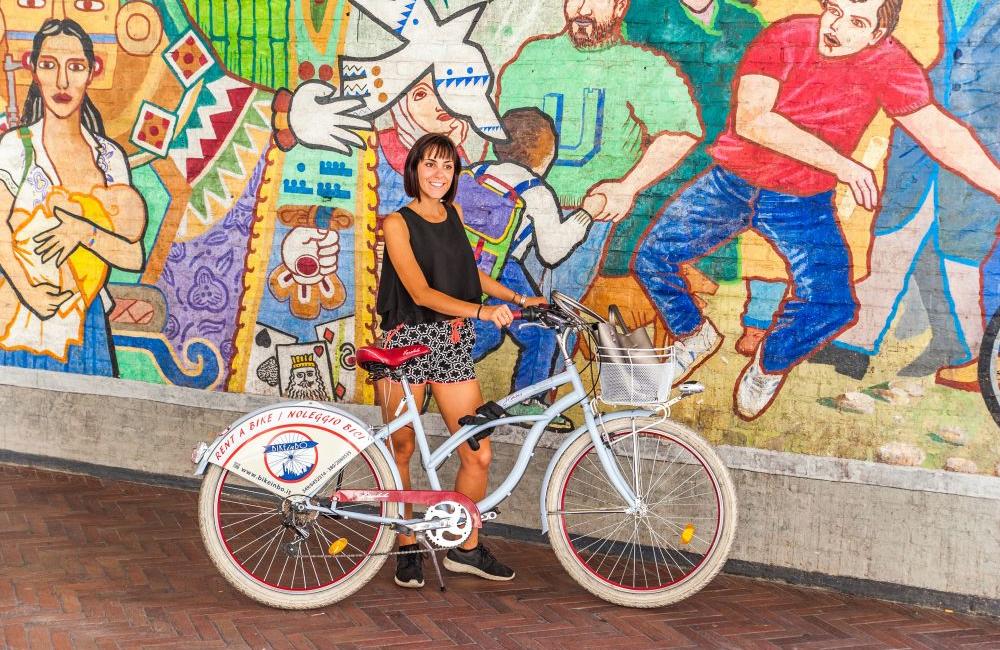 Bologna is, and has always been, a cultural and social avantgarde city in Italy. It is not surprising that the most famous street artists have left their mark on its walls that are now perfectly embedded in the urban context.

The street art bike tour by Walk ‘n Ride takes you to the most impressive and colourful examples of murals in Bologna, both downtown and in the suburbs, in the company of a guide.

Your tour guide will lead you through bike lanes to discover the post-industrial Bologna. A fantastic immersion in places and contexts completely off the traditional tourist tracks.

You will thus have the chance to see the murals of the university district such as the one painted by Luís Gutiérrez in 1988, displaying the history of South America, perfectly immersed in the surrounding historical neighbourhood.

In the central Piazza Azzarita you will stop to admire a collage by Levalet called The Hunt where 30 ninjas in black clothes are hunting a rhinoceros.

Riding towards the outskirts of the city you will see a work by Hitnes, a Roman artist who takes inspiration from the world of animals for his murals. An example is the one showing mice and mandrills painted in 2012 on the side façade of a building in Via Pier de Crescenzi. Passing through Villa Angeletti park, you'll reach other places decorated by murals such as The Philosophical Tree by Andreco in in via dello Scalo, Daim’s mural in via Fioravanti and many others.