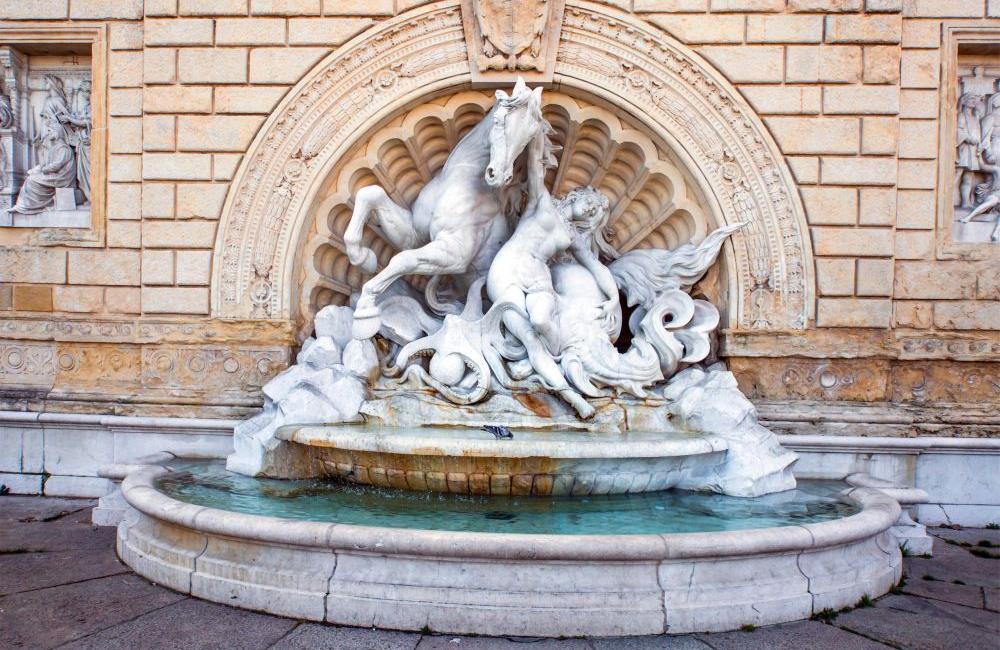 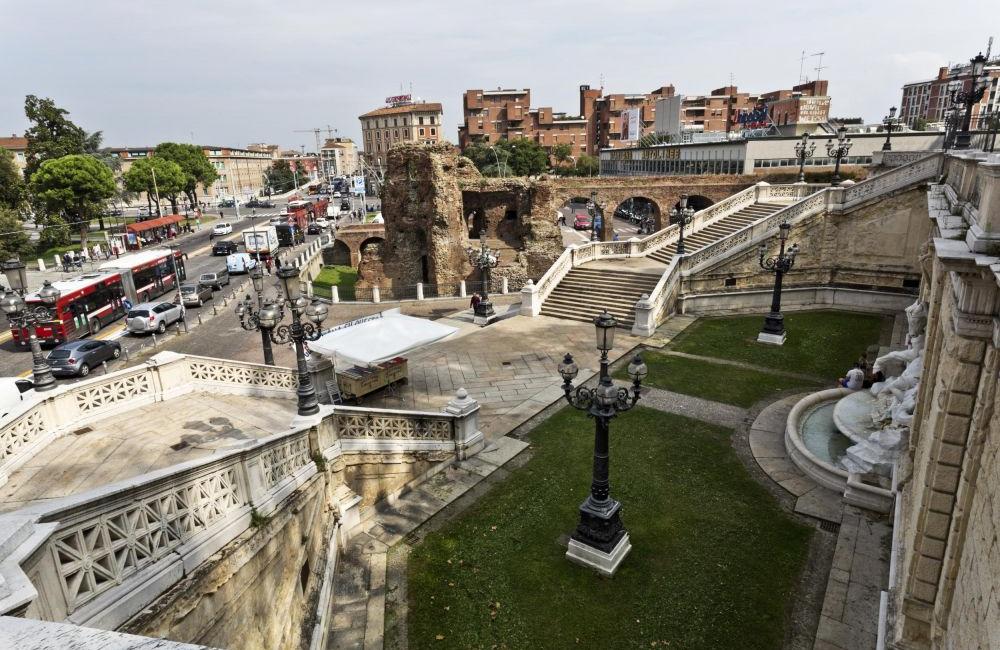 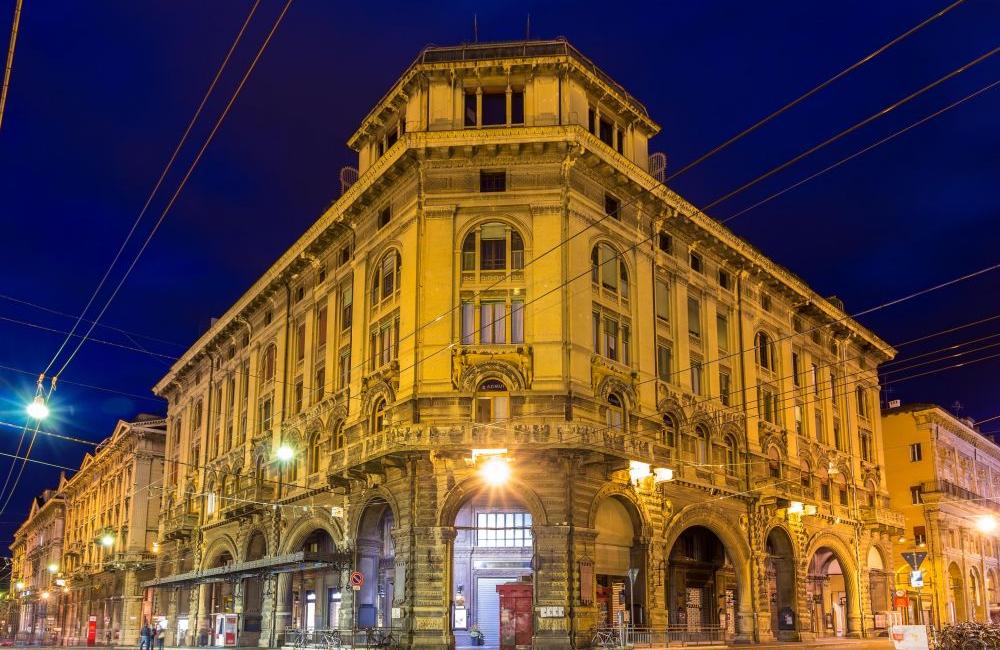 This tour will let you immerse yourself in the magical atmosphere of the early 20th-century Bologna. Riding on your bikes, you will see the city’s Art Nouveau buildings and decors that characterized the world of fashion, aesthetics and architecture of that time.

Bologna was avant-garde in the Art Nouveau artistic movement. The most notable families of the city indulged in the style that stood out during those years, the same style that was then spreading all over Europe.

Modern Style, Art Nouveau, Jugendstil, Secessione, Liberty: different names for the same artistic and architectural trend whose roots are found in Ruskin, Morris and the Pre-Raphaelites and which concentrates harmony and modernity, functionality and decoration.

In Bologna you will be able to see not only the great examples of 1900s architecture but also street furniture such as newsstands, balconies, street lamps and canopies which are hidden in the town centre. We’ll guide you through the history of this period and show you Art Nouveau buildings like Casa Barilli, Palazzo Ronzani and Palazzina Majani.

Dress code:
Casual, comfortable clothes and/or sportswear.
During Summer season the use of sunscreen and a hat is recommended, as are gloves, scarves and a cap during winter.