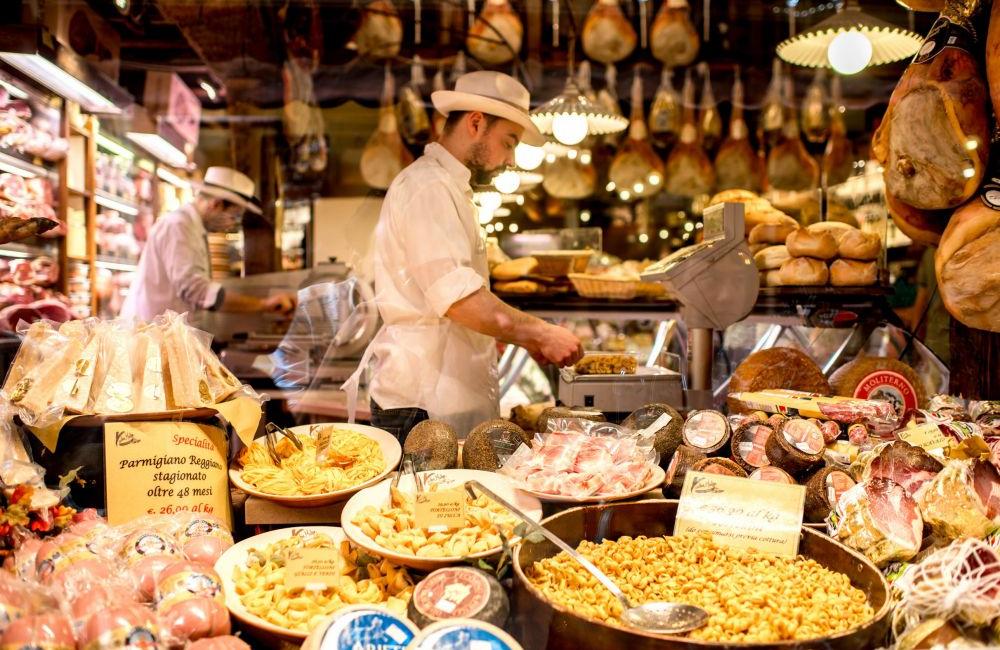 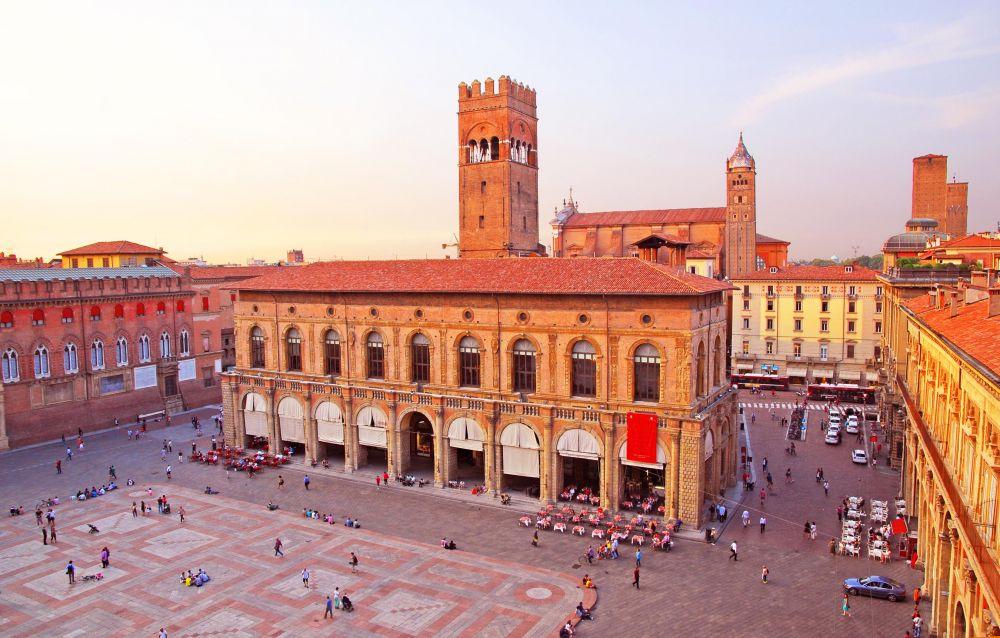 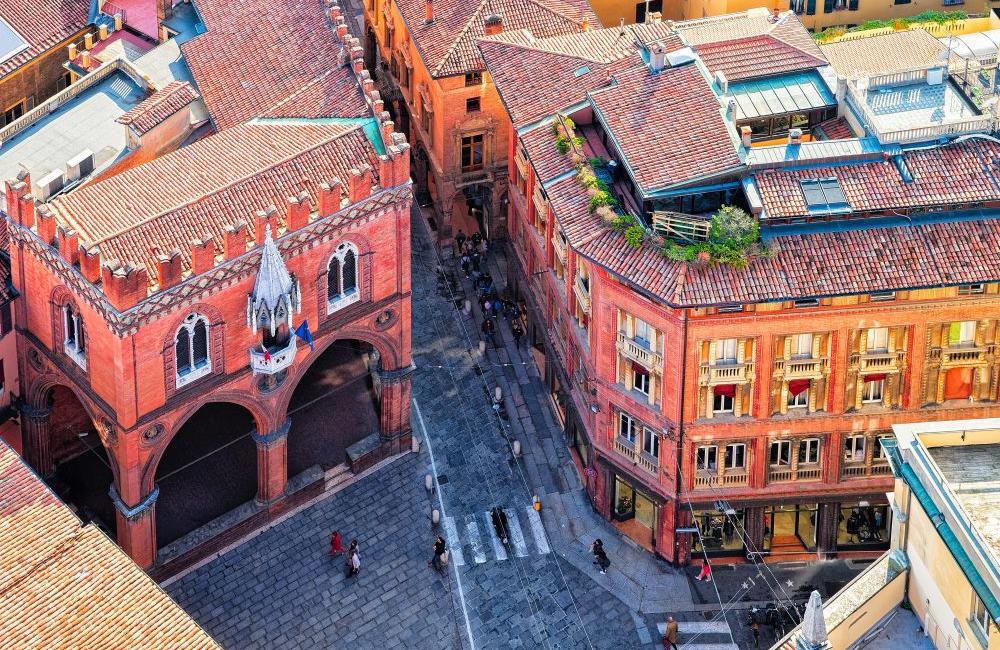 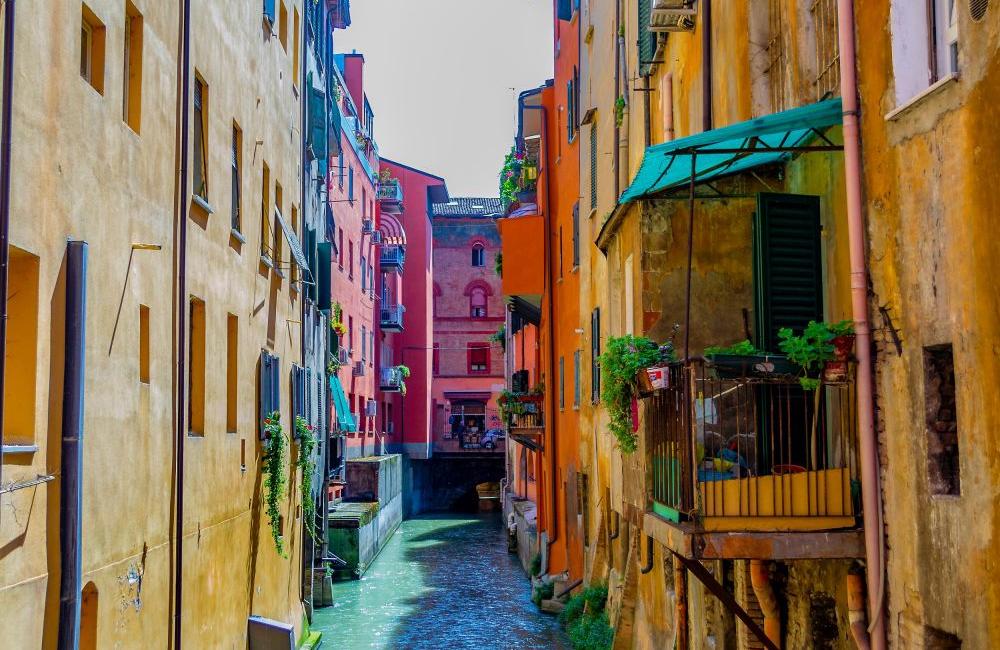 Food is a serious thing in Bologna.
It is no coincidence that the city is worldwide known for its excellent cuisine that you can try in one of the countless restaurants and trattorie.

Walk ‘n Ride offers you the possibility to take part in a customized bike tour both of the historical and artistic heritage of the city and especially of its culinary traditions.

The tour guide will ride you through the city centre of Bologna, cycling along its porticoes in search for the remaining traces of the Middle Ages, such as the charming Two Towers.

In the university district you will discover that Bologna boasts the oldest university in the western world, while in Piazza Maggiore you will get to know the buildings and churches that make up the heart of this city.

During the tour you will stop for a tasting of Bologna’s traditional cuisine, including our famous aperitivo with a drink and appetizers, a lunch in a traditional osteria (tavern) and of course a homemade ice cream.