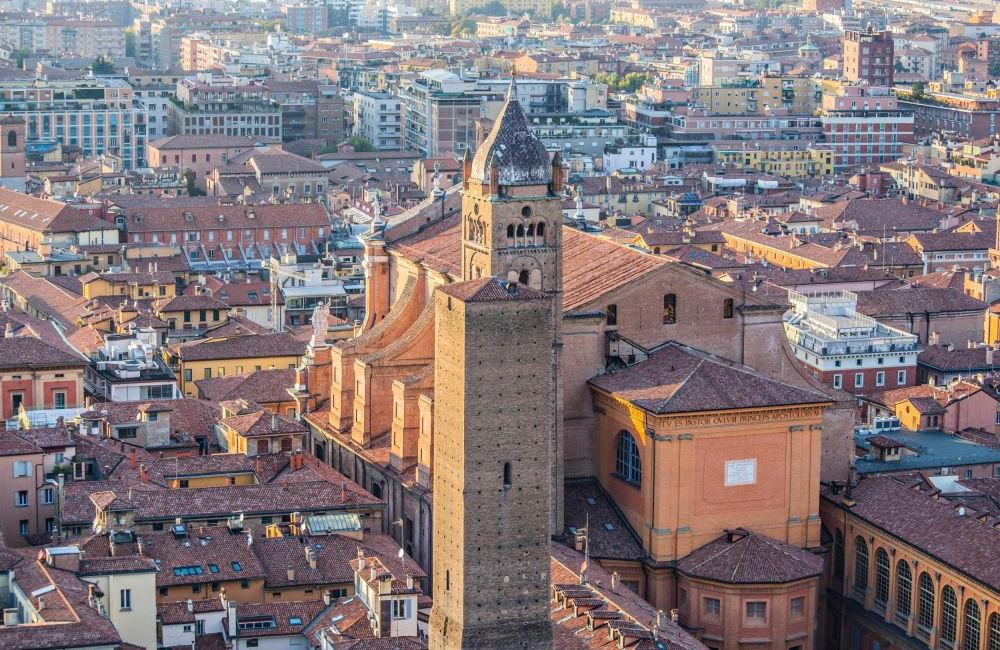 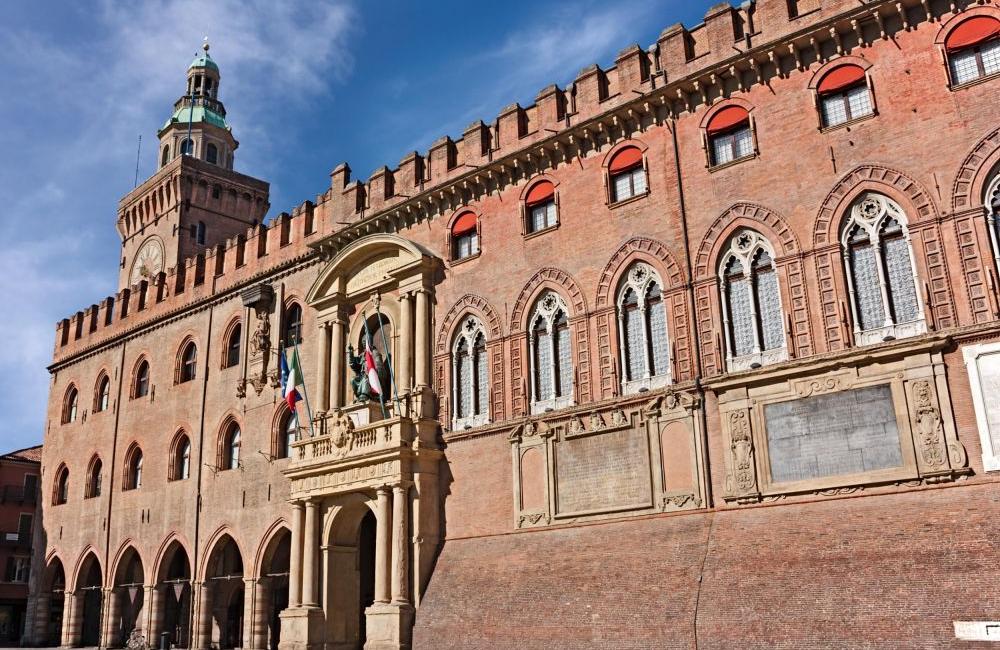 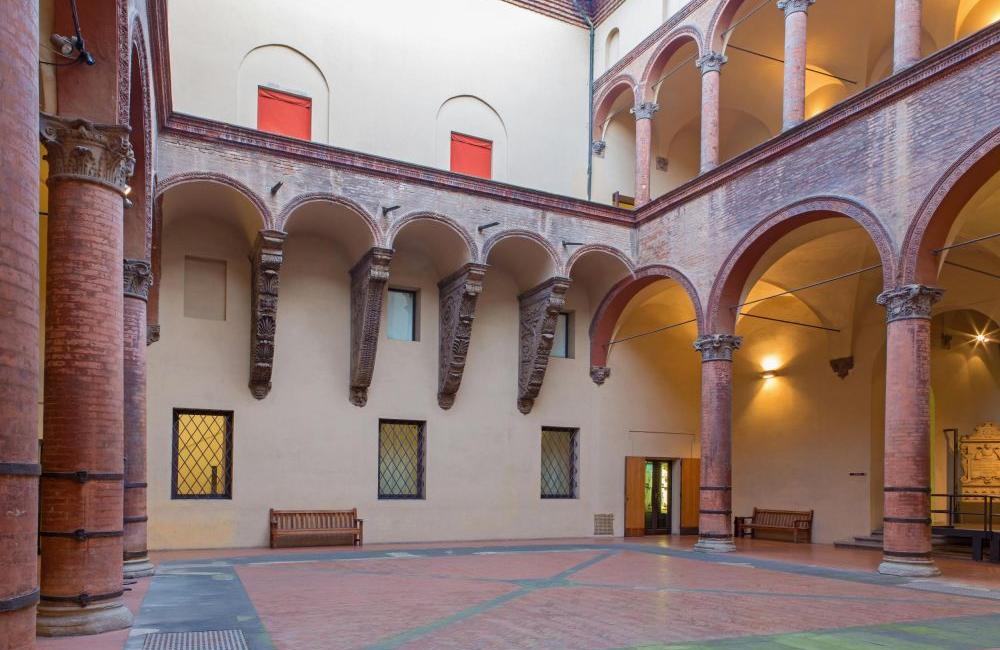 Lots of intact or well-preserved remains of the medieval period can still be found throughout the city of Bologna. The Middle Ages was a thriving period for all Emilia-Romagna and specifically for Bologna, both on an economical and on a political point of view.

Join this bike tour by Walk ‘n Ride and start your journey to the most mysterious side of this medieval city.

You will cycle in search of Bologna’s wooden porticoes and ancient defensive towers, among which the Garisenda and Asinelli stand out in height, perfectly rooted in the urban context.

A visit to the Basilica di Santo Stefano (also known as Sette Chiese) is therefore mandatory. The complex and its seven interconnected churches is a unicum in the history of architecture, whose origin goes back to the dawn of Christianity.

The tour also includes a visit to the Medieval Museum, housed inside the magnificent 15th-century palace of Ghisilardi, which hosts outstanding art pieces such the stone bust of Saint Petronius, legendary patron saint of the city.