A 2-hour stroll through Bologna including 3 local food tastings 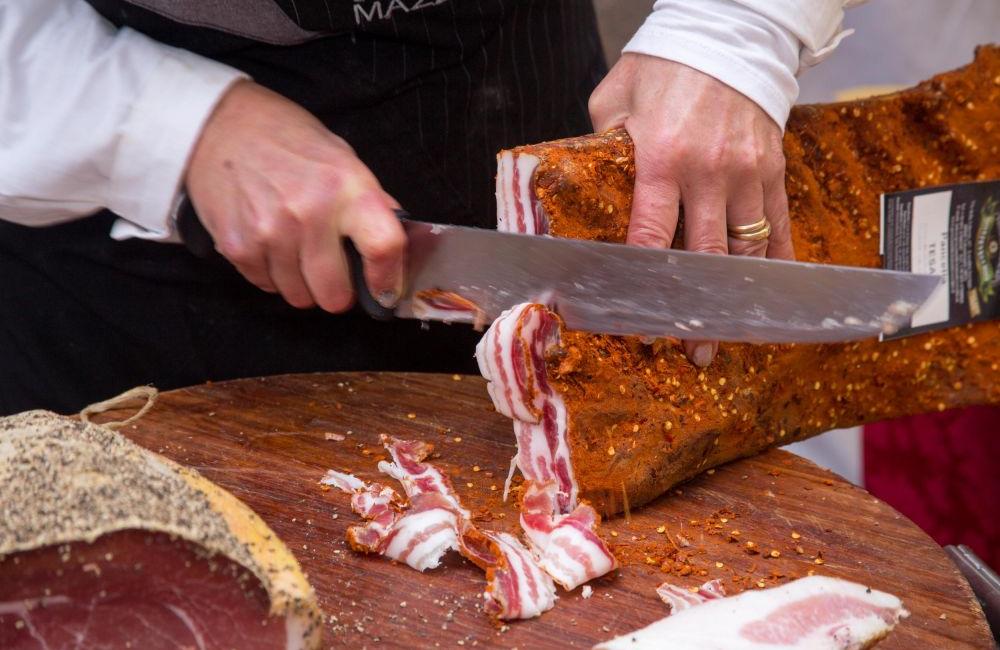 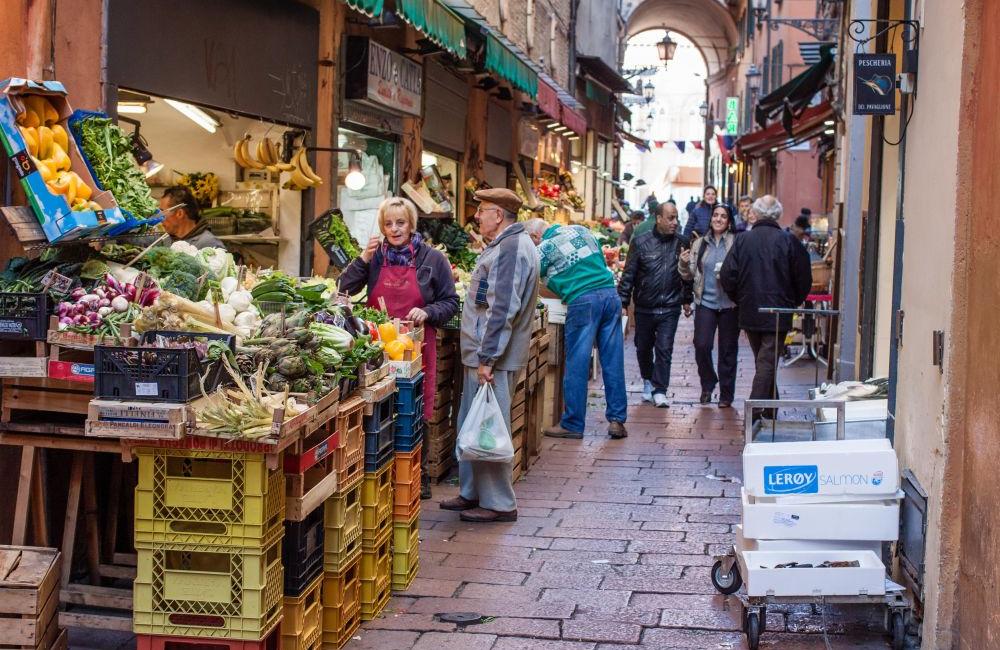 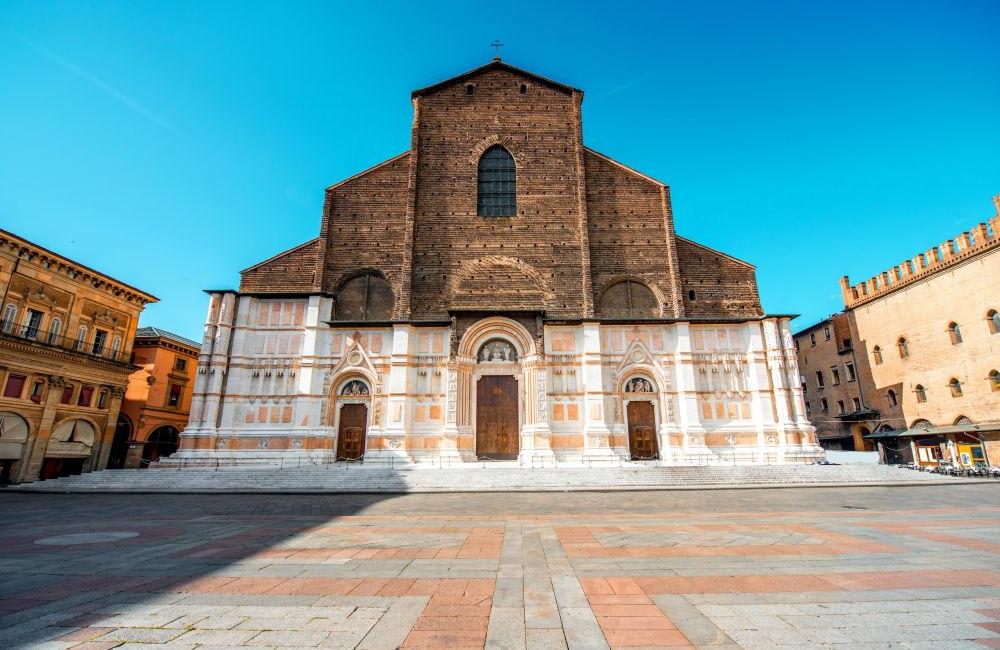 Bologna’s well-known cuisine is a very good reason for visiting the city. Tasting the traditional dishes will definitely make your stay even more pleasant.
Thanks to the food walking tour by Walk ‘n Ride you will discover the secrets of the local cuisine, while admiring the main attractions and monuments of Bologna.

During the tour, you will explore the medieval Bologna and its outstanding porticoes and ancient defensive towers. Peeping through the Finestrella di via Piella you'll find out that Bologna is a city on the water, crossed by a network of underground canals. Looking up towards the sky you'll discover the numerous Medieval towers instead, that have survived the passing of time, such as the Two Towers and the Prendiparte Tower, also known as the "coronata" (the crowned one).

The tour guide will then lead you to Piazza Maggiore and the overlooking Basilica San Petronio, with its peculiar unfinished façade.Then you'll walk through the narrow and crowded streets of the oldest market in Bologna, the Quadrilatero market, home to many ancient and typical grocery and wine shops.

Finally, the tour includes 3 food tastings of traditional products such as the Parmigiano Reggiano aged 36 months, the Aceto Balsamico vinegar "4 stagionature" and, icing on the cake, a slice of the Bolognese rice cake. To wash down the food, you'll be offered a glass of Pignoletto in one of the most ancient taverns of the city.

Dress code:
Casual, comfortable clothes.
During Summer sunscreen and a hat are recommended, as gloves, scarves and a cap during Winter.